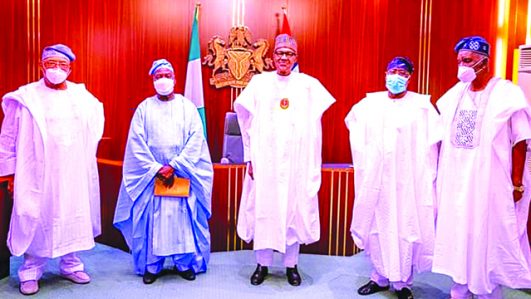 There are indications that Northern Nigeria is cleverly working underground to divide the South to have its way in the 2023 Presidential election. In fact, if the warning by the General Secretary of Yoruba Council of Elders (YCE), Dr. Kunle Olajide, were anything to go by, the 2023 poll would further enlarge the mutual suspicion existing between the two broad regions.

Olajide had in an interaction with The Guardian cautioned the Southern region not to condescend so low to the north to the extent that the north would treat it (the South) as if it consists of three separate zones to easily pitch them one against another while positioning itself as a single unit.